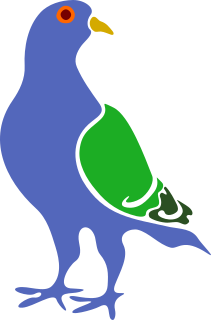 A private, secure, decentralized authentication and authorisation system for the world.

Setup in 2 minutes using our app at http://onelink.to/homingspace

Learn and start using this in
just half an hour

We need ONE password to enter any location be it on the web or even physical premises.  We need to keep ALL our personal data with ourselves. Private and secure.  There are many good reasons for getting a Homing Space which ensures your safety . See our videos here  and here

How does it work? Explained here in this video

We invented Homing Space to solve many tricky problems on the Internet. Homing Space is a special space within your own phone! This service works using open source audited cryptography. Our work is also largely open source. Read the docs! 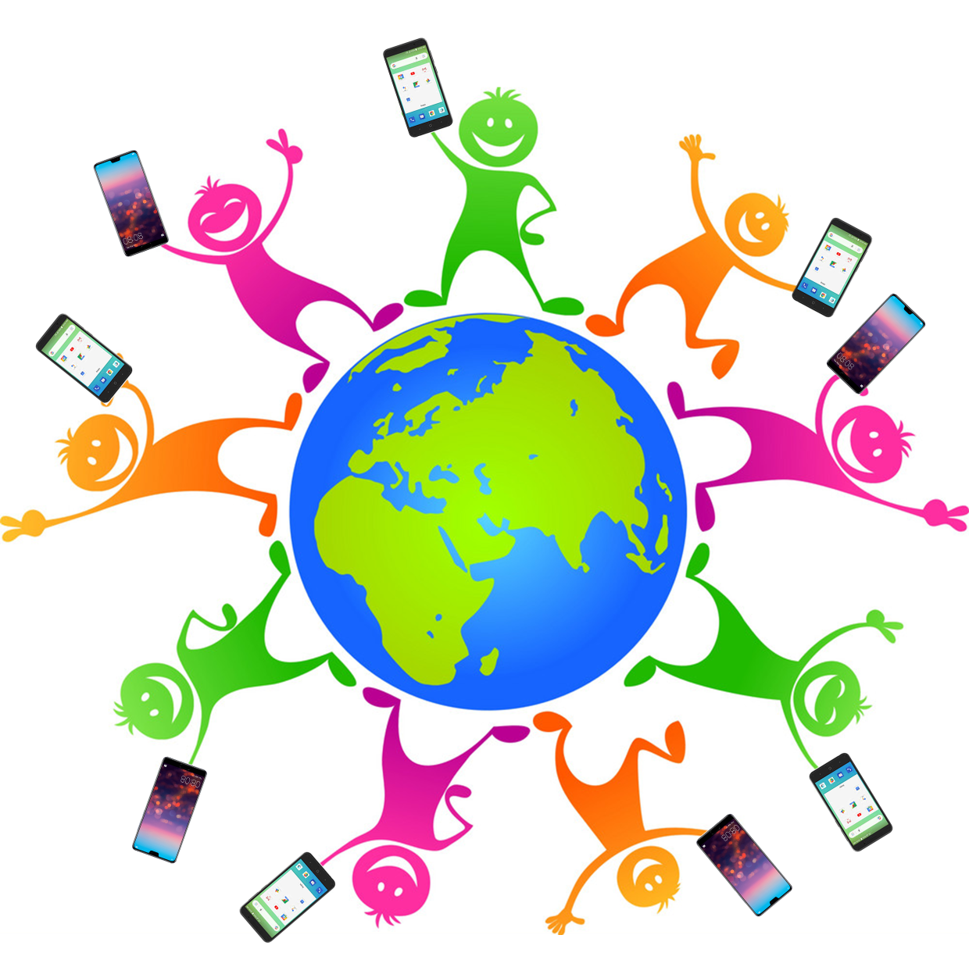 Each person carries his/her own Homing Space right in his/her own phone. There is NO WAY hackers can collect such a highly distributed set of credentials together!

Homing Space gets you back in control!

Homing Space is that authentication and authorisation system you want.

When you go to a merchant's site, the merchant ONLY redirects your browser to your Homing Space and gets you authenticated

Internally the browser submits the unique ID you were given, the merchant then creates a special ticket for your to enter. That ticket is encrypted into a box using your public key, and that box comes back to your Homing Space in your browser.

The merchant's ticket now gets decrypted by the browser. Hence you can now let yourself into that site!

You use the same process wherever Homing Spaces are accepted. Just using that one password you memorized.  Logins and registration are all one and the same now! You are easily welcomed into such sites!  No more time consuming registration email confirmation,  etc

Setup your own
Homing Space now!

Totally free for end users. Extremely simple way to use the Internet. Tremendously reduce the clutter in your mind. Phishing attacks or other forms of hacking are severely reduced!

The Homing Space in your phone is like a "Debit card" for yourself!

Just the way your debit card  that you use at an ATM*, your phone turns into a highly secure physical device inside which the "magnetic strip" (metaphor!) holds your data securely.

Nobody can access that secure data in your phone -- you need to unlock it with the password you had memorized. Even phishing attacks are reduced.

Users are already familiar with using extremely private apps such as Tinder, Snapchat, etc. and so this is quite similar in the sense of privacy that you get inside your Homing Space

Do not set passwords all over the place. Create one password for your Homing Space. The same password is used to enter at any system where Homing Space user-ids can be given.

Unlike conventional passwords -- which are "hashed" and kept in the merchant's database; your password goes nowhere.

It is not even saved on your phone. You need to remember it  -- But do write it down and store the paper in a phyical location you know and you are in control of.

BTW, we do NOT even use your email address or a phone number when you create your Homing Space.

Authorise your personal data yourself

Do NOT keep your personal data scattered all over the place. Homing Space is highly private. You keep the data with yourself in your phone; and you are very sure of the exact personal records that you gave to any site..

Not just that: You are sure that the entire collection of your data is with you ALL the time. No need to worry that some part of the data is with Facebook, some other with Twitter and so on. With some sites holding onto very stale data about you.

Be totally anonymous. Have fun!

When you create your own Homing Space, you are given a unique ID that is buried into the Homing Space itself. You dont have to remember that -- it is handed over to all merchants who come looking for you

You are now totally anonymous!

The system is highly responsive.. There is no real difference between "registration" and "login" on all the sites which uses the Homing Space system. In fact, you can usually start using a new merchant's offering practically immediately or in a few minutes. That too the COMPLETE offering.

Since we use very strong cryptography, merchants are sure that their sites are not flooded with fake accounts.  This results in them trusting you with more freebies.

As a user, you can now participate in P2P systems, and new ways of conducting authentic discourses on the Internet which were earlier not possible

If ever you lose your phone or it is stolen; you can get back your Homing Space. We have implemnted a very easy, crafty recovery mechanism that can be invoked from our mobile app.

Even the thief who grabbed your phone would not be able to use your Homing Space!

It was protected by that one password that you were asked to memorize. That password is NEVER stored anywhere -- not even on your phone

Merchants get better sleep. Their websites become a lot more secure than before. They would be known for being sensitive about their users personal data. Much less reasons for getting hacked or phished! User registrations would be rapid!

Build up confidence in your audience. Do not just give a pithy statement on how your website implements privacy. Be a man!  Demonstrate that you care. Walk the talk!

When you implement a Homing Space authentication and authorisation system, you are provably telling that you take the user's privacy very seriously.

The merchant can proudly and rightly claim that they pick up user's data ONLY from the user directly and nowehere else.

In fact, we are so confident of our system that we suspect that merchants can even think of offloading the "profile" page directly to the Homing Space system -- in control of the user.

A lot of merchants on the Internet are plagued by people having multiple accounts under different user ids-- to drain the resources of the merchant.

The user ID that is created for you is unique -- and long (48 characters) It is buried inside your Homing Space, and merchants are given a munged version of it. Each merchant identifies you uniquely in his/her list of members. At the same time, the merchant is sure that another member using the same phone cannot take an account again!

Homing Space does not totally eliminate sock puppet accounts (as you can have one more phone) but drastically reduces them.

Note that many people take on fake identities not to game the system, but because they were shy about revealing themselves.  With Homing Space  you don't even have to remember what was your UserID. The Homing Space itself gives a unique ID that the merchant will recognize you with.

Practically impossible to hack into

The merchant site ONLY has Homing Space user-ids of the users of that system. The passwords are never stored at the merchant location.

Today, the Internet is leaking user-ids and passwords everywhere.

Professional, large organization may have systems in place  so that nobody in their organizations can access the clear-text data of user-ids and passwords together. However poorly managed websites do not implement the correct, secure internal processes and the credentials gets leaked out.

Why? Because ONLY user-ids are stored. Nothing else. The users activity is handled session wise -- which can be deleted after the session is over

Conventionally, managing the entry of users into a merchants site is a huge headache. user-ids have to be stored. Passwords have to be hashed and stored. Systems are to be put into place so that nobody inside can really know both user-id and password (hashed) together at the same time ... and so on.

Homing Space requires the merchant to use remember the munged Homing Space userID of the person. Nothing else. All other background work to be done by the merchant is only for the session at work..

Merchants need no even implement the "account confirmation loop" or the "forgot password" loop. And merchants also do NOT need to code any OTP system either -- imagine the cost saving!

In fact, as far as user's experience goes -- there is NO separate registration and login -- both are effectively one and the same!

No need to implement OTP*s, etc

Homing Space replaces all OTP systems. Do NOT invest in time and energy coding the OTP loop, and spends tons of money paying for text messages, etc. Even Google Authenticator, etc are not needed. Homing Space itself is that single point two factor system (without frightening your user with terms such as "two factor" etc)

*OTP = Strictly speaking, OTP just means "One Time Password"  but the popularly
it is often meant to be a SMS/Text message sent on a phone. That kind of OTP is not needed with Homing Space; but Homing Space does use other form of OTPs

Using Homing Space is really fast, as bulk of the work happens within your phone browser itself.

Even coding for Homing Space is fast. Conventional entry systems that merchants may have already implemented can be converted in a very short time.  We are creating a helper website "simplysign.in" to have a practically codeless transition to our system. Email us at admin@homingspace.com and we will guide you.

As there is only one Homing Space system that people use, each merchant who signs up can enjoy the users that other Homing Space merchants had setup.

Thus, using Homing Space is fast. Even setting up Homing Space system is surely fast. Lastly, merchants will also get their users quite fast

ATM = Automatic Teller Machine.
That box where you insert a debit card of your bank
and get money from your bank balance.
Also known as  "Cash Machine" or "Cash Point" or "DABs or
distributeur automatique de  billet" or "Cajero automático"

You want to invest, instead? Great: sabu@limenleap.com 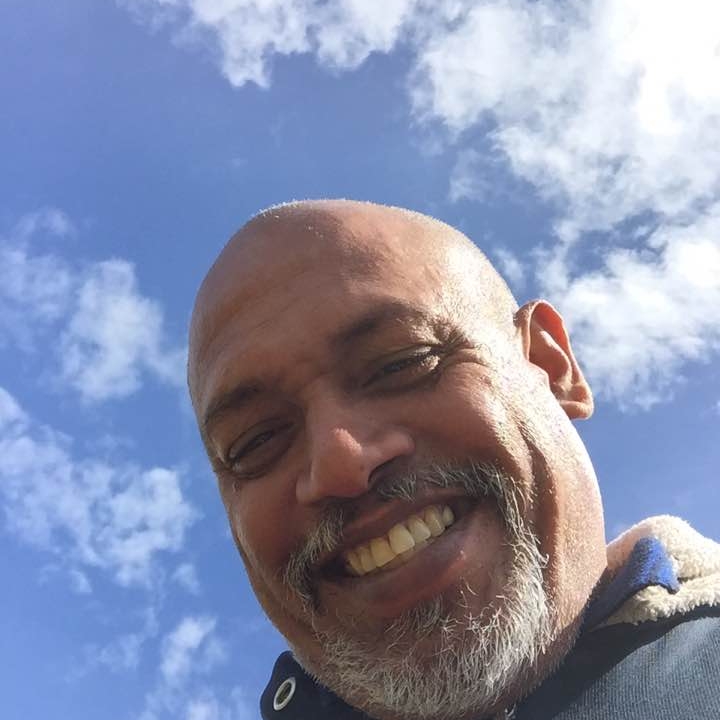 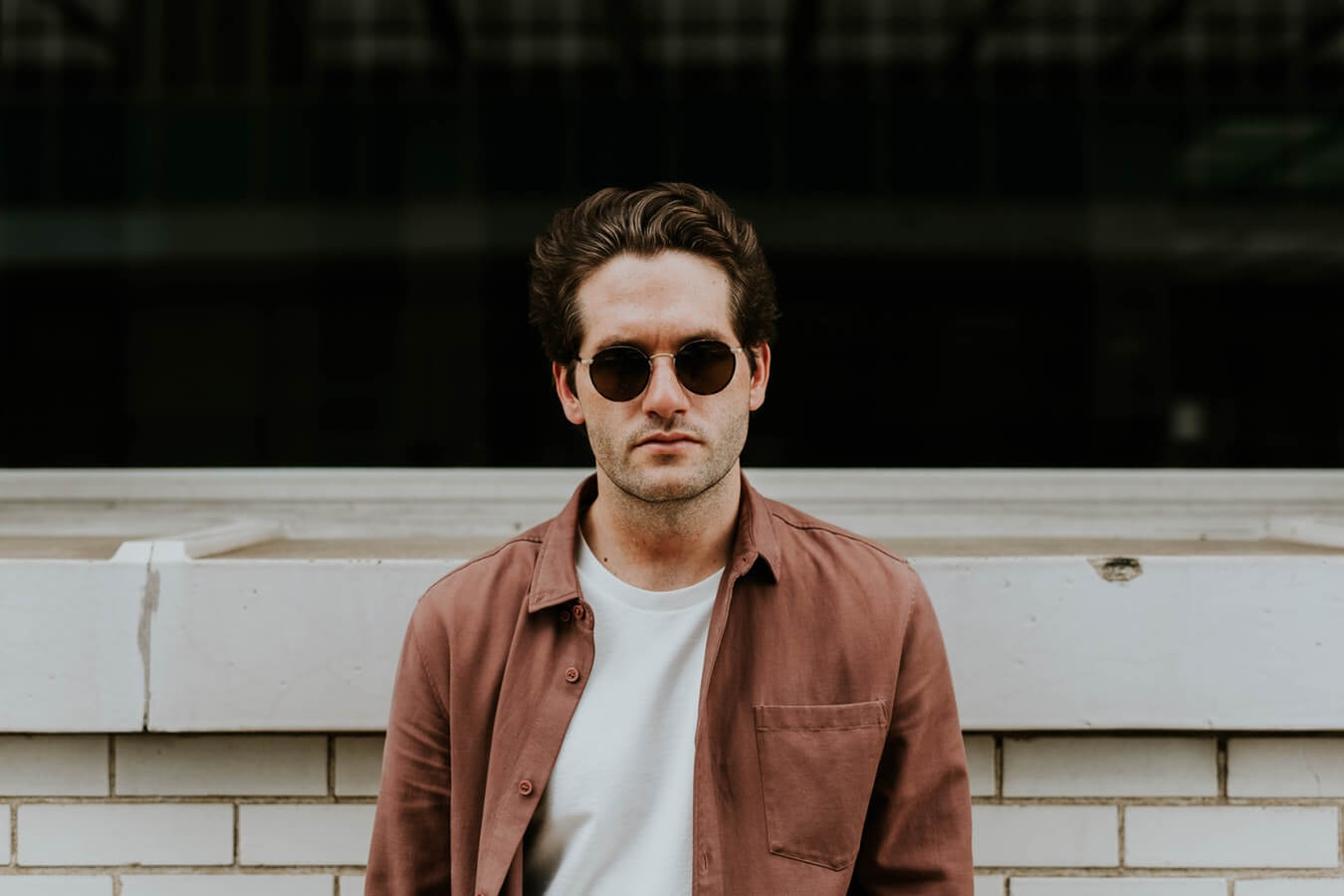 Multi-hat ethical hustler. This could be you!

Get yourself a Homing Space account, and email us 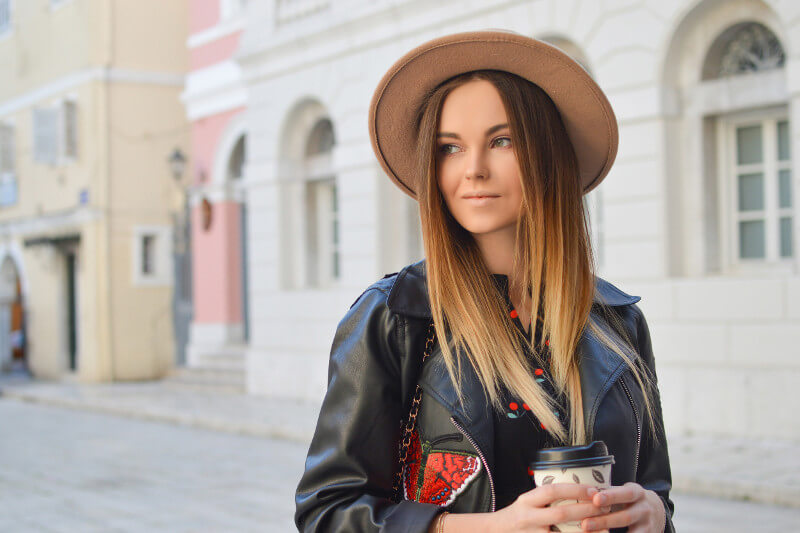 Or even this could be you! A financial wizard and CEO !

Get yourself a Homing Space account and email us